Jazz music
Home›Jazz music›Live music is back at SOPAC! – Jazz Greats Channel Dizzy Gillespie as they return to the stage

Live music is back at SOPAC! – Jazz Greats Channel Dizzy Gillespie as they return to the stage


March 6, 2020 was the last time I sat inside for a concert before the world went out. A few days before, I had written a preview article on the next performance of the Smithereens, the Jersey icons who played to a full house at the South Orange Performing Arts Center. I watched the band tear up their classics that night with Marshall Crenshaw singing in place of the deceased – and much missed – Pat DiNizio. As much as I enjoyed this evening, as much as I struggled with the grim feeling that this might be the last live performance I would see in a very long time. The coronavirus was there. And it was not going anywhere.

About eight thousand kilometers away and just days before the Smithereens hit the SOPAC stage, the Dizzy Gillespie Afro-Latin Experience was held at the Cemal Resit Rey concert hall in Istanbul, Turkey. As they wrapped up their performance with Dizzy Gillespie’s classic “Night in Tunisia”, the ensemble had no idea it would take them nearly sixteen months to perform again in front of a live audience.

The Dizzy Gillespie Afro-Latin Experience in concert at SOPAC on June 19, 2021 (Photo by Donny Levit)

On June 19, 2021, the group was no longer silent. Accompanied by Grammy Award-winning Paquito D’Rivera, the Dizzy Gillespie Afro-Latin Experience took the stage at SOPAC and reminded audiences how desperately they yearn for live music. The world-class group of musicians performed with such joy and aplomb that it’s hard to imagine they ever stopped.

My wife Nicole and I – who are avid concert goers – took our seats a few rows away from where we sat for the Smithereens show. Throughout the pandemic, I have written about the immense challenges SOPAC endured in order to survive in order to welcome its audience again. The pain experienced by arts organizations around the world has been almost too much to bear. But just a few shows back in SOPAC Live Show Schedule, it seemed to me particularly comfortable – even “normal” – to sit down again in this space. 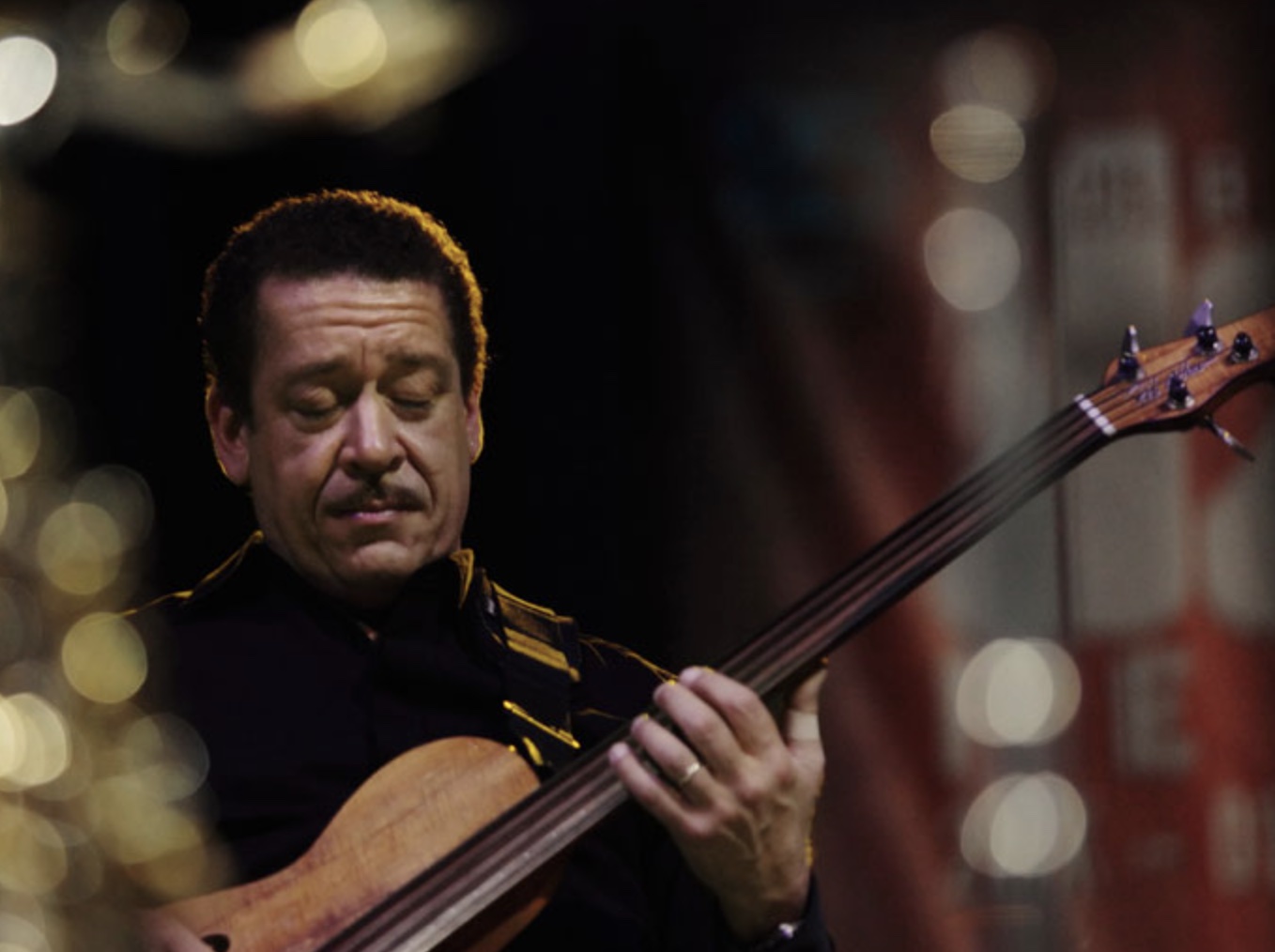 The show started with “Long Lost Summer”, composed and arranged by Argentinian pianist and composer Lalo Schifrin. Schifrin would later go on to mark both television and film, including the “Mission Theme: Impossible”. Highlights include the powerful solos of Sharel Cassity on saxophone and Freddie Hendrix on trumpet, weaving their exemplary brass around the rhythms of drummer Tommy Campbell and master percussionist Roger Squitero.

Cassity would later swap her saxophone for a flute while Hendrix duplicated trumpet and bugle throughout the evening. Both are accomplished musicians with very successful jazz credentials outside of this ensemble. 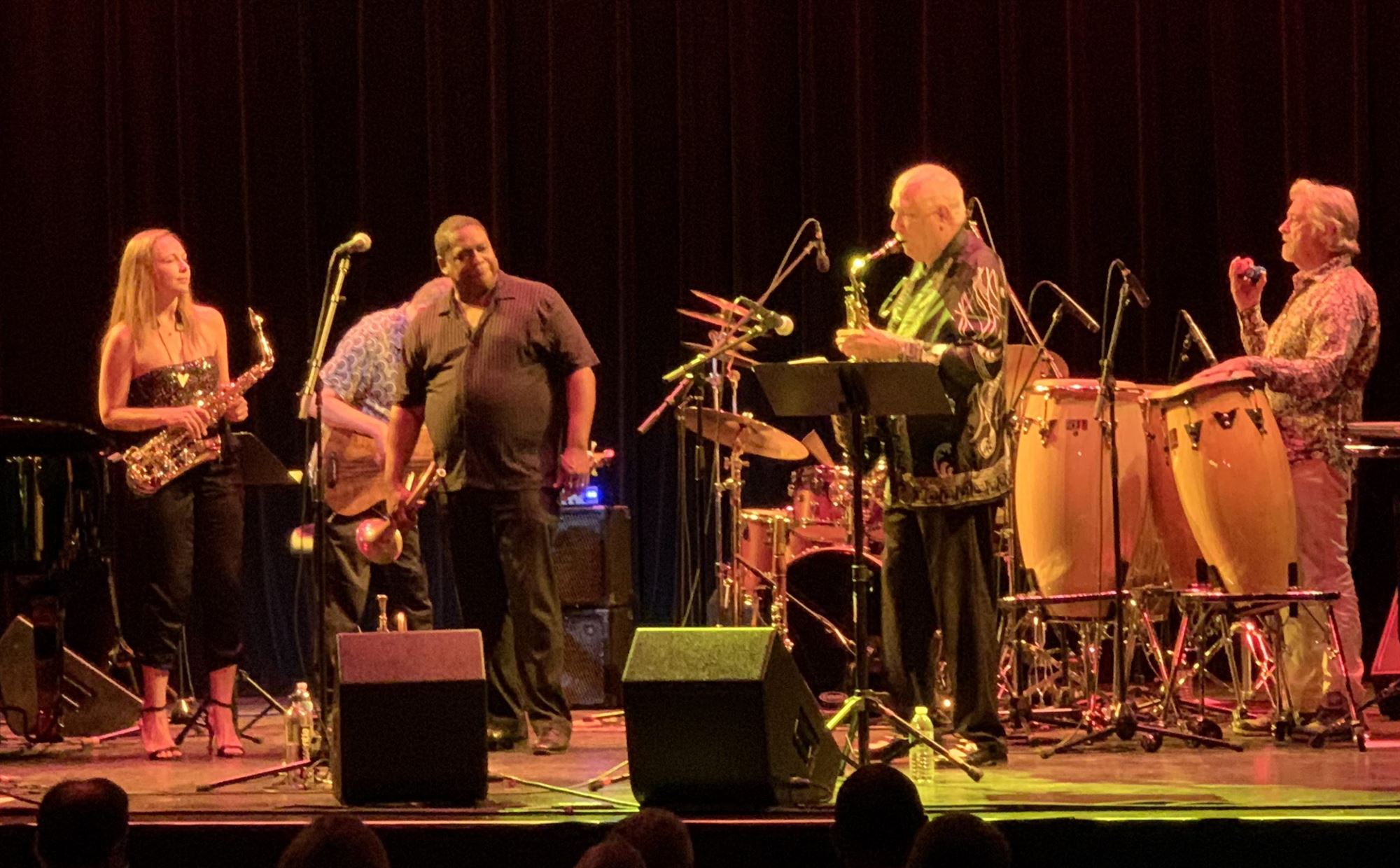 Clarinetist and saxophonist Paquito D’Rivera mixes jazz and classical sounds in his work. On his composition titled “I Remember Diz”, D’Rivera’s dashing and elegant solo swung back and forth between Gillespie’s beloved “Salt Peanuts” and Mozart’s “Turkish March”.

Accomplished Brazilian pianist and singer Abelita Mateus added her magnificent voice to “Bala Com Bala”, a composition by João Bosco and Aldir Blanc. His fingers danced on the piano in a frantic whirl.

John Lee’s arrangement of “Black Orpheus” was particularly noteworthy. Originally composed by Luis Bonfá for the Brazilian film of the same name, Lee’s eloquent and sweet bass solo underscored his musicality as he rocked his exquisite fretless Rob Allen bass.

Veteran drummer Tommy Campbell not only brings a guide to the playful and complicated beats of the band’s repertoire, he’s also responsible for one of the most alluring and – yes – comical moments of the evening. During Gillespie’s composition “Fiesta Mojo”, Campbell called on several toy pigs which he squeezed and squashed to create an eerie drum solo filled with screams and “oinks” that took the song to absolute frenzy. – emphasizing both his sense of spectacle and his technical magic. 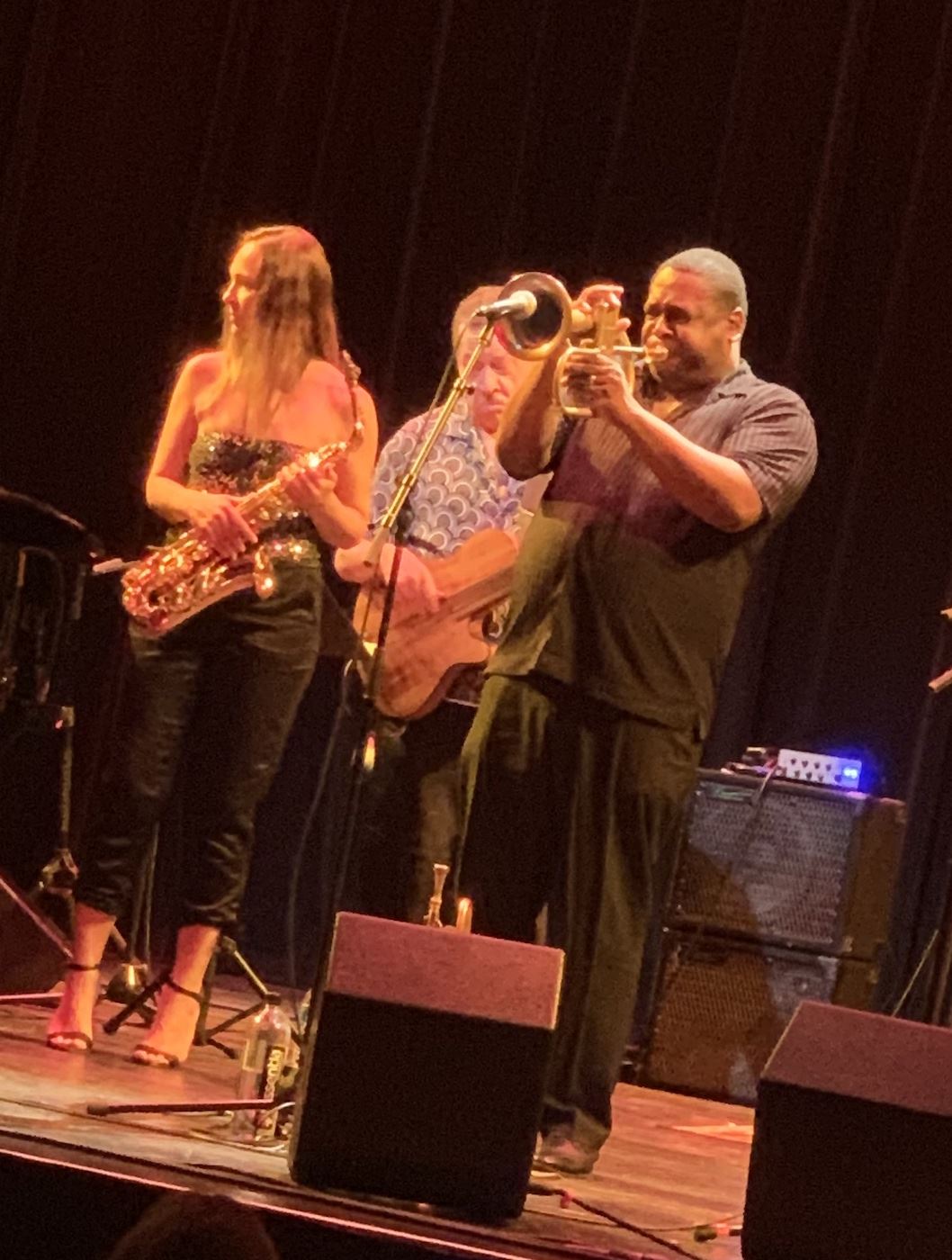 Once again arranged by Lee, the band mixed their bossa nova on “Blue in Green”, a track from Miles Davis’ iconic album “Kind of Blue”.

The show culminated with an exhilarating interpretation of Dizzy’s masterpiece, “A Night in Tunisia”. Saxophonists Andrés Boiarsky and Steve Carrington joined the group in addition to WBGO radio show host Bobby Sanabria, who added percussion to Squitero’s exemplary work.

The group would later recall “Caravan”, a composition by Duke Ellington and Juan Tizol who was loved by Gillespie.

“We were a little rusty,” Lee told the audience. “It has been a long time since we last hit the road. But you have helped us.

The evening took me back to my years in New Orleans, where discovering music was as easy as stumbling upon a late night jazz club to see some of the greatest players on the planet create their magic.

Live entertainment is back. The music is back. The Afro-Latin Dizzy Gillespie experience is back. SOPAC is back. And we must never take all of this for granted again.

Visit the SOPAC website for ticketing and a calendar of events.