“This show is part of our Jazzy Nights concert series, featuring incredible artists who travel the world and perform in the biggest venues. To have these guys playing in our historic little downtown area is breathtaking,” said said Jim Griffith, CEO and Executive Director of SBDAC.

Davenport studied with Ellis Marsalis and has released numerous records. To commemorate his star power, the Ritz Carlton in New Orleans named his nightclub the Davenport Lounge, where the artist has been leading his own quintet four nights a week for 20 years.

“Jeremy is a great artist. Our audience is going to stomp and clap and hear someone who, unless they go to New Orleans, won’t have the opportunity to hear,” said Miller, who was seated next to Davenport in the trumpet section of the Harry Connick Jr. band, touring the world for six years in the 1990s. 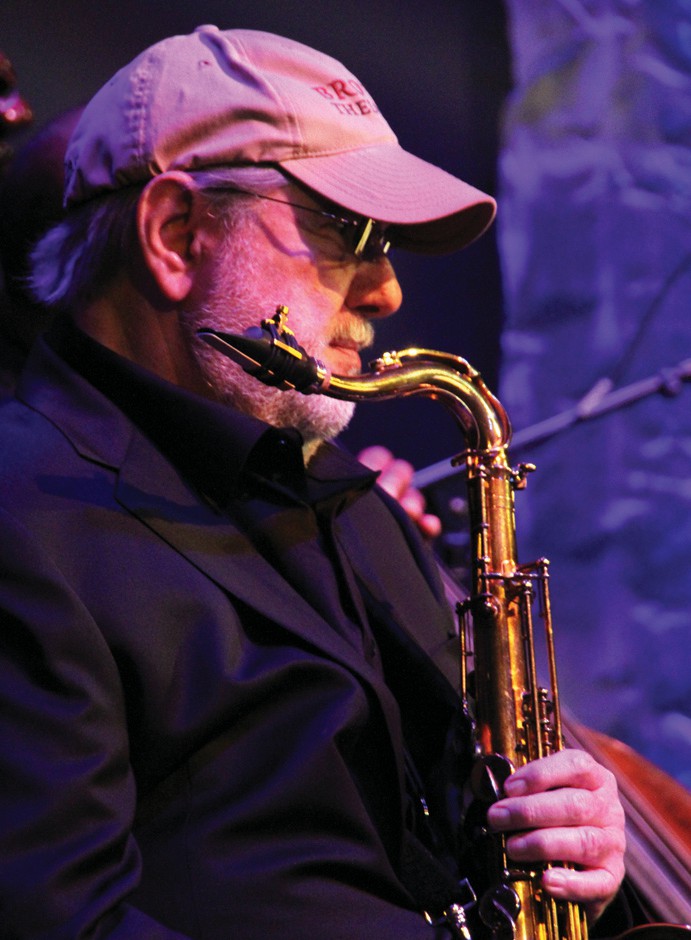 Miller and Del Gatto have been playing jazz together since 2003.

Performers should draw from the Great American Songbook, performing tunes by George Gershwin, Cole Porter and Louis Armstrong. “Expect very traditional, improvised jazz at the highest level,” says Griffith. “They’ll play often-recognized tunes and throw improvisation in the group until everyone has a chance, then come home and give the chorus one more time. What’s so fascinating about the improvisation part is that everyone has their own style and their own signature that they inject into their performance. 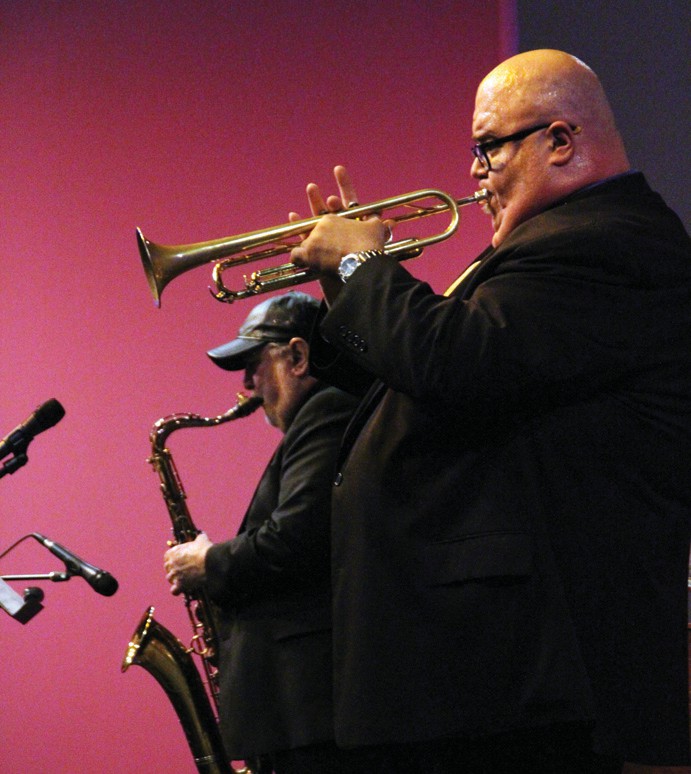 “Miles Davis’ band played the same 10 songs from 1960 to 1963, but they were completely different every night because of the genius of the musicians playing this music. This same material was a launching pad for the artists’ improvisations. It’s called spontaneous composition,” says Miller. “Where a classical composer sits with pen and ink to write all the parts for the symphony orchestra, the jazz musician composes spontaneously in real time, as the music unfolds.”

“It all starts with the rhythm section. The piano, bass and drums lay the groundwork, what we call the swing, and we’re very lucky because drummer Tony Vigilante, bassist Brandon Robertson and pianist Roy Greyson are spectacular players,” Miller said. “They’re going to swing and it’s going to feel good, and then it frees up the soloists to do their thing. One of the great things about jazz music is the freedom it gives you as an artist.

“The challenge of improvisation is to make your own interesting statement in whatever song you play. That’s what I love to do, and when you play with world-class people like us, that brings the caliber of what you do for everyone,” Del Gatto says. “Audiences are going to hear great music, feel the rhythm, the spontaneity, and the enthusiasm of the band, because we always have a good time, and if we pass a good time, the audience is having a good time.”