The Week in Jazz is your roundup of new and remarkable stories from the world of jazz. It’s a one-stop destination for the music news you need to know. Take it from the top.

Sun Ra Archestra Single Drops to celebrate the very first GRAMMY nomination: The Sun Ra Arkestra received his very first GRAMMY nomination for his 2020 feature film, whirling. To celebrate this accomplishment, Strut released a limited edition 12-inch single containing two songs from the album’s recording session and a limited edition of whirling pressed on orange vinyl. The single features a pre-master of “Seductive Fantasy” and is backed by “Infinity (I’ll Wait for You)>”. Buy here. 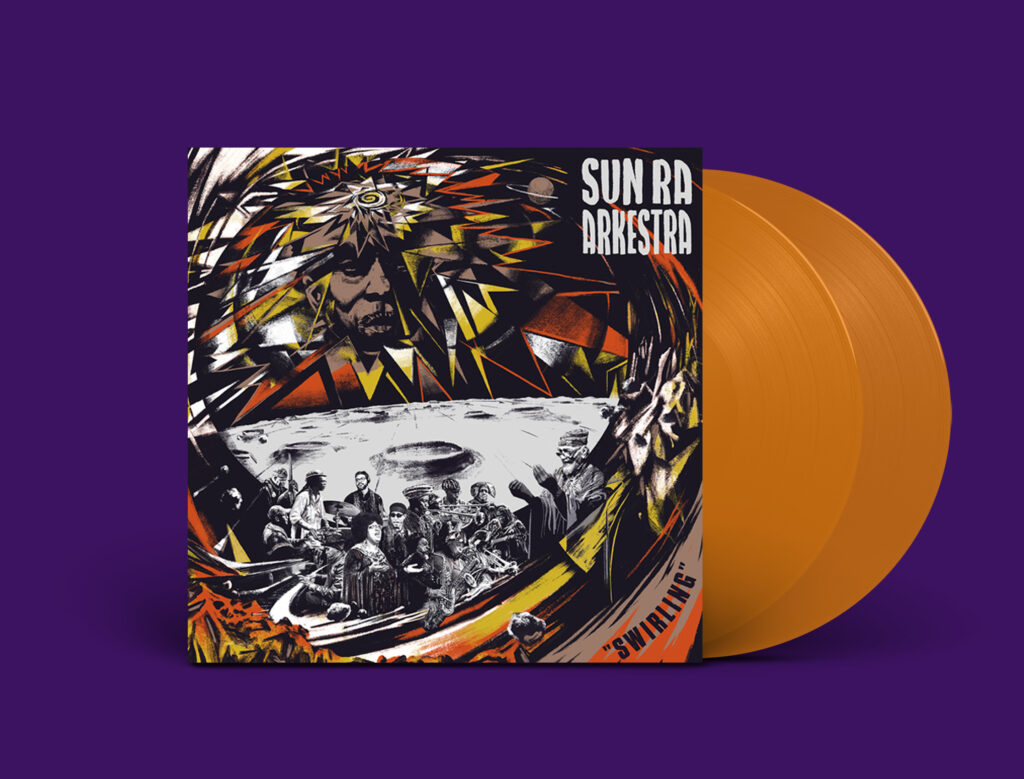 Kirk Whalum receives the USCT Humanitarian Award: Saxophonist / composer Kirk Whalum received a United States Color Troops (USCT) Humanitarian Award, given to recipients who have demonstrated kindness and bravery, honoring African American heroes of the past and present. The award was presented by The Fuller Story during a three-day education and celebration that took place in Franklin, Tennessee, October 21-23. The three days culminated with the unveiling and unveiling of a bronze USCT soldier statue in downtown Franklin.

Craft celebrates 70 years of contemporary records: On December 3, Craft Recordings officially launched a campaign celebrating the 70th anniversary of audiophile jazz label Contemporary Records by releasing six About Contemporary digital compilations. Five of them focus on jazz giants Art Pepper, Hampton Hawes, Barney Kessel, André Previn and Shelly Manne. The sixth is a larger emphasis on the recordings of the saxophone greats. Craft plans to continue its campaign by posting a variety of content throughout the coming year. More here.

Various artists, Tokyo glow (Nippon Columbia): Nippon Columbia has announced the release of a new 18-track compilation titled Tokyo glow, which will be released on December 10 on vinyl, CD and digital platforms. The compilation features a selection of city pop, funk and soul from the late 70s and 80s from the vaults of revered Japanese label, curated by DJ Notoya. “I focused more on the more underground songs of the time, rather than the bigger, well-known releases,” explains DJ Notoya. “For me, it was a more fun and satisfying approach.” Pre-order it here.

Emmanuel Wilkins, The 7th hand (Blue Note): Saxophonist / composer Immanuel Wilkins to be released The 7th hand January 28 via Blue Note. This will be his sequel to his acclaimed debut in 2020, Omega. The album will showcase his deep composing talent with a seven-movement sequel to new original pieces performed by his quartet with Micah Thomas, Daryl Johns and Kweku Sumbry, as well as special guests. Pre-order The 7th hand here.

Various artists, Remix JID010 (Jazz is dead): Ali Shaheed Muhammad and Adrian Younge close the inaugural series of their Jazz Is Dead series, which featured collaborations with greats like Gary Bartz, Azymuth, Roy Ayers, Brian Jackson and more, with a remix album. Remixes JID010 revisits the label’s catalog through the work of critically acclaimed producers such as Cut Chemist, DJ Spinna, Georgia Anne Muldrow and more. The album is out now and is on our list of 10 albums released this month that you need to know. Order Remix JID010 here. 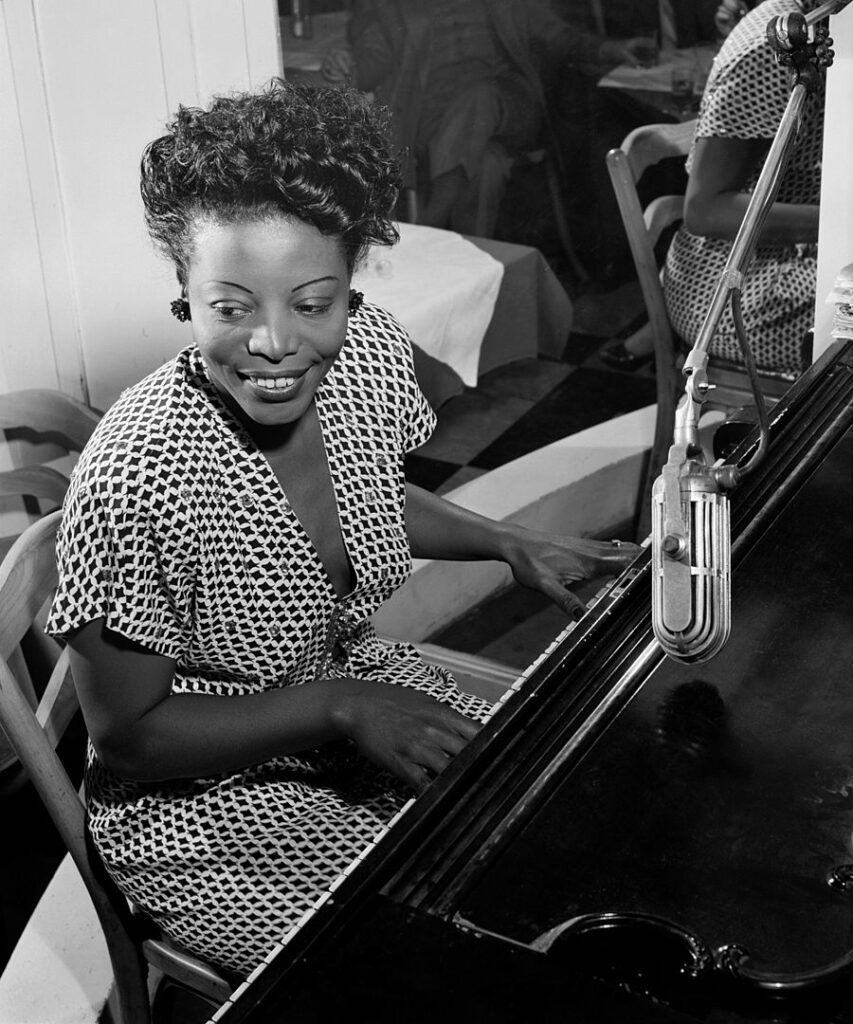 The Austrian 3-day jazz festival returns in 2022: The 3 Days of Jazz Festival in Saalfelden Leogang, Austria, is scheduled to return to the public from January 28 to 30, 2022. There will be six concerts at the Kunsthaus Nexus Saalfelden, two concerts at the Mining and Gothic Museum Leogang, and a free concert at the Stöcklalm on the Asitz mountain. The program includes a mix of national and international artists. Click here to find out more. 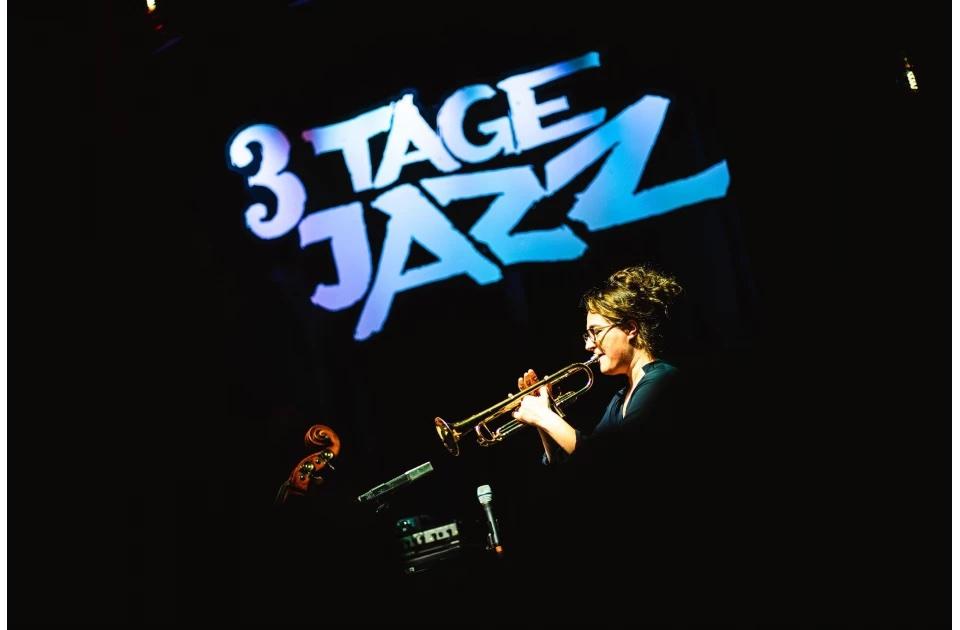