The polar code is based on SOLAS, MARPOL and STCW

the Polar code enters into force on January 1, 2017, and the US Coast Guard warns that it is more complex than other codes because it is based on three conventions – SOLAS, several annexes of MARPOL and STCW.

The Polar Code applies to ships operating in polar waters, including those in the Antarctic (south of 60oS) and those in the Arctic, as specified in Chapter XIV of SOLAS. The American Arctic consists of all the waters north of the 60th parallel north, from the west coast of Alaska, across the Etolin Strait to Russia. The ports of Anchorage and Valdez, as well as all other waters south and west of Etolin Strait, are not polar waters.

The Polar Code includes compulsory measures covering the safety part (part IA) and the prevention of pollution (part II-A) and recommendations for both parts.

US-flagged ships making domestic voyages in polar waters or to ports or locations in the US Arctic do not need to comply with the provisions of Part IA. However, ships that are not required to comply with Part IA are still encouraged to do so when operating in or near polar waters.

More information on the polar code for ships flying the US flag is available here.

Vessels built before January 1, 2017 must comply with the safety part of the Polar Code by the first intermediate or renewal survey, whichever comes first, after January 1, 2018.

The safety part of the Code includes design, construction, equipment, operation, training, search and rescue requirements related to the potential hazards of operating in polar regions, including ice, remoteness and severe and rapidly changing weather conditions. It is written according to the objectives and provides both functional requirements and detailed requirements. 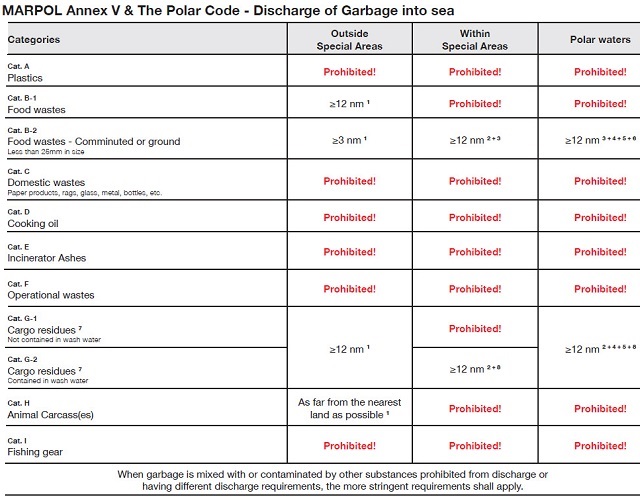 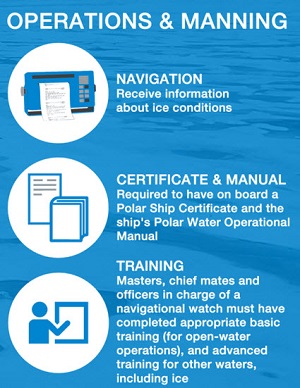 Lloyd’s Register offers compliance assistance and an interactive guide tool for the polar code. The classification society notes that Part IIA of the code contains requirements that can generally be met with operations on board ships. Operators of vessels and offshore assets in polar waters should ensure that existing procedures and manuals are updated to reflect the requirements of the Polar Code by January 1, 2017.

When operators choose to install new equipment (e.g. new trash compactors to handle the increased retention of trash on board) or designate new tanks to hold oil and oily mixtures, certification may require certification. updated to reflect changes. Otherwise, there are no new certificates associated with compliance with Part IIA of the code for existing ships. Existing manuals and procedures can be updated to meet the operational requirements of Part IIA.